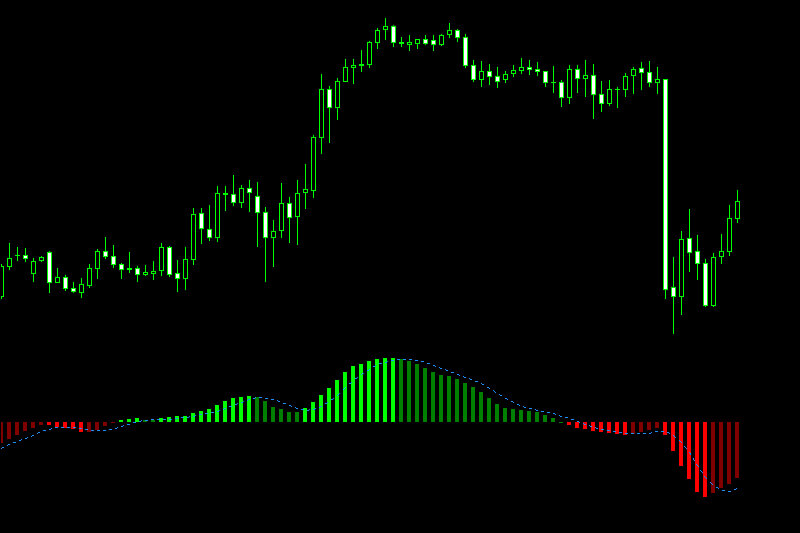 The Elliott Wave Oscillator MT5 indicator is a momentum oscillating indicator created primarily to show price momentum and to detect specific waves within the Elliot Wave theory based on the outcomes of this momentum.

While the Elliott Wave Oscillator indicator seems to be simply another variation of the MACD at first glance, Elliott wave traders may find a pretty unique use for it. But first, it’s important to grasp the Elliot Wave theory and how it connects to this oscillator.

How to use the indicator

As with all oscillators, the second method is to trade divergences. Divergences may be traded separately, but they can also create a bias to the total wave cycle, which leads to the third method. The third method, which is much more systematic and complex, is more in line with Elliot Wave theory and those who can trade with it.

The histograms could be signals for certain waves in the cycle, which can help the trader figure out where they are in the larger Elliot Wave cycle. Wave 3 of the cycle is especially appealing since it is thought to be the strongest and most liquid of all. Once a trader has correctly assessed the previous two waves, they may either predict a strong move or Wave 4 by analyzing the depth of the histograms. 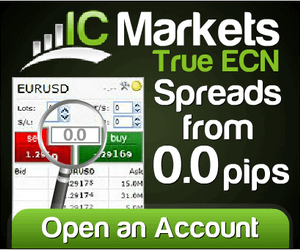